Daniel Veith wrote his first novel «The Return of the Vespucci» at 18 years of age. Until 2001, he continued to review the content and style, concluding the book at almost 600 pages.

Since then, he has continued writing literature, alongside his journalistic, scientific and didactic works, and published 3 more books. His works have been translated into 9 languages.

The Return of the Vespucci 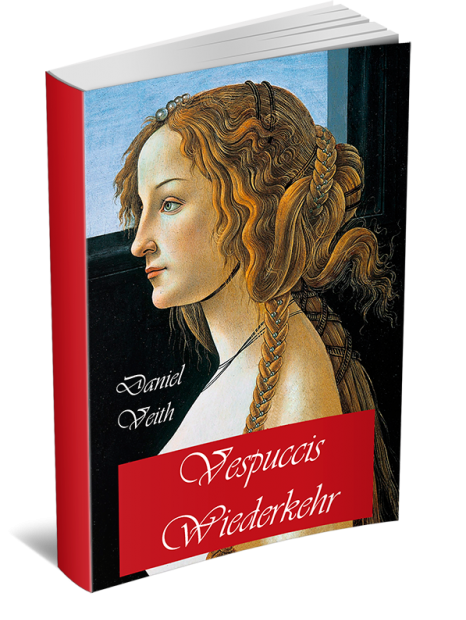 Policarpo Peruzzi (64), Italian, producer of spirits, considers himself the most famous humanist of his day. Of course, he also wishes that his children become die-hard humanists. But they do not follow the same ideals as their father: they become perverse disciples of immorality.

One daughter works as a reporter for various pornographic magazines, the eldest son has just told his parents that he is sharing his bed with an immodest girlfriend, but the height of the degeneration is marked by his other two children: with both, even more terrible things will happen, almost reaching the end of the world…

Extremely scandalized and frustrated, disillusioned with his children and his life, Policarpo decides, after forty-seven years of abstinence and religious fervour, to become a «real» man and to end his life dedicated to fundamentalist Catholicism.

The central theme of the novel is the psychological phenomenon of «delayed puberty»: Policarpo was always under the influence of his parents and his wife who repressed his normal psychosexual development. Owing to permanent brainwashing, Policarpo lived in an idyllic-distorted world ruled by religion and faith in God. 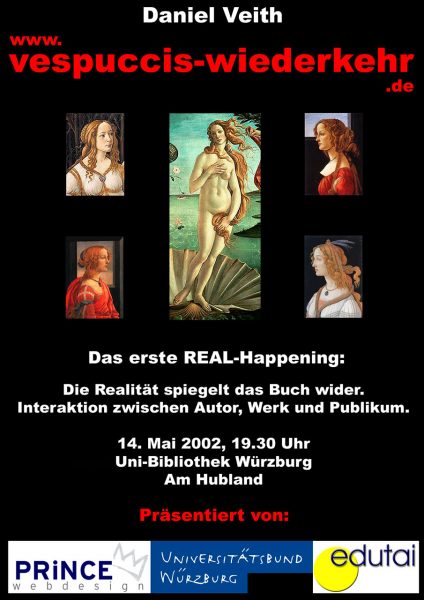 But in the seven days that the book recounts, his ideal cosmic-Christian conception suffers total collapse: his children rebel against him, and Policarpo realizes that he has always been living the wrong life, that he has been a slave to the moral perversion of his wife and his parents.

The «rock of Catholicism» that weighed on his soul was removed, and Policarpo begins to experience his puberty – after a delay of almost five decades.

But why is Simonetta Vespucci, goddess of beauty in fifteenth-century Florence, in the title of the book…? 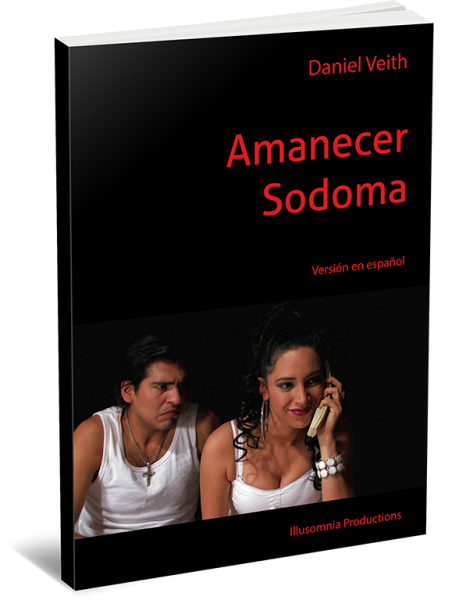 In 2010, Daniel Veith wrote the screenplay for his first feature film «Dawn in Sodom» about the socio-cultural problems of 21st century global migration, based on real facts and corroborated from the scientific point of view by a study he had made in the foreign subculture of the city of Salamanca in Spain.

Learn more about the movie Read a chapter Buy 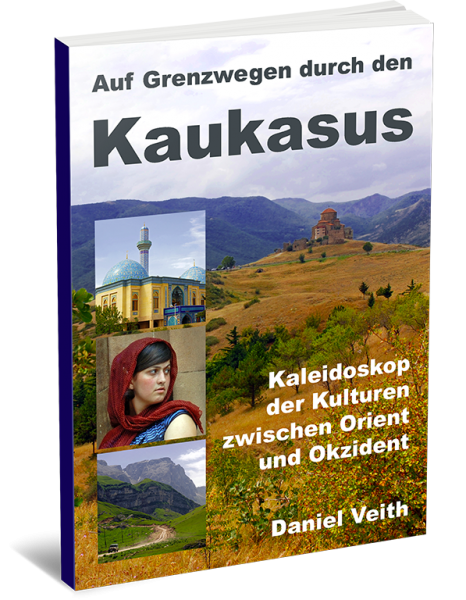 On the edges of the Caucasus

Kaleidoscope of cultures between East and West

Work that gathers several articles, reports and the transcript of a conference circle with slides that Daniel Veith wrote as a result of his emblematic trip to the Caucasus in the summer of 2008, during the war between Georgia and Russia for the separatist republic of South Ossetia.

See photos of the Caucasus Read a chapter Buy 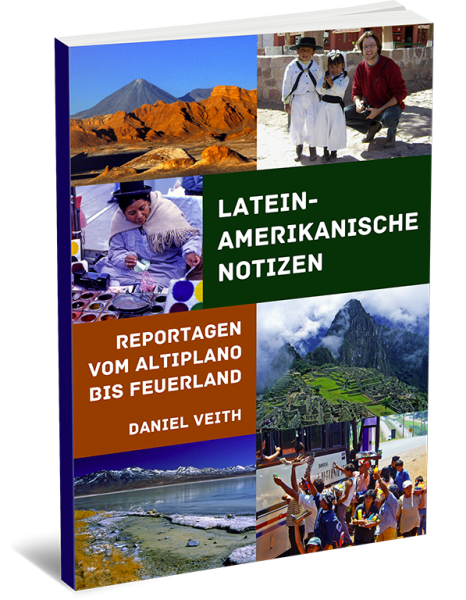 Reports from the Altiplano to Tierra del Fuego

Anthology of travel reports, journalistic columns and socio-cultural dissemination articles on Latin America written by Daniel Veith and published between 2005 and 2011 in newspapers and magazines such as «Frankfurter Allgemeine Zeitung», «Süddeutsche Zeitung» and «Stern».

Translations of the works of Daniel Veith

Daniel Veith has translated and reviewed translations in German, English, Spanish, Portuguese, Italian, French, Catalan and Galician. For example, he translated the original German shooting script of his feature film «Dämmerung in Sodom» («Dawn in Sodom») into Spanish, under the title «Amanecer Sodoma», considering the different varieties and records of Spanish and their specific regional vocabulary used by the characters. Having studied a large number of languages, Daniel Veith can personally take charge of the final revision of a translation to ensure exact equivalence with the original texts, as he has done in the case of the nine translations of «Dawn in Sodom», except in the case of Basque.